Council calls on residents to ‘Watch their Wasteline’

Ban on housing benefit for 18- to 21-year-olds scrapped 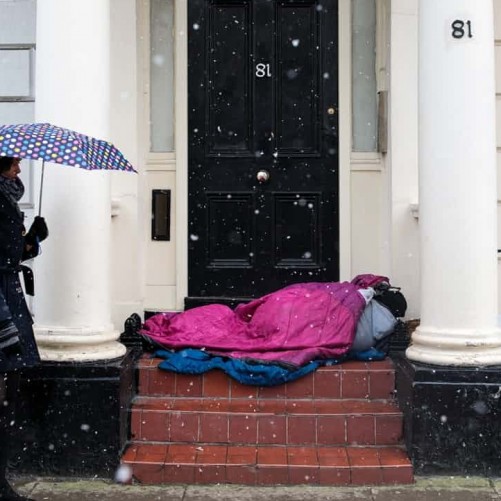 The government has scrapped its year-old decision to bar 18- to 21-year-olds from receiving housing benefit amid fears the policy would drive an increase in youth homelessness.
The Homelessness Reduction Act, which requires councils to help single homeless adults, comes into force on 3 April. It seems that ministers were concerned about the political and financial costs of an increase in homeless young people at a time when it has made reducing rough sleeping a key aim.
Official rough sleeping figures for 2017-18 estimated 4,751 people slept on the streets in England, up 15% year on year, and 169% since 2010. Javid said: “No-one should ever have to sleep rough and this government is determined to break the homeless cycle once and for all.