An 18-foot sculpture of the queen formed of 999,999 crystals embedded in glass that was installed near Hyde Park in 2018 will not be kept in place for next year’s Diamond Jubilee, after an inspector deemed it ‘alien’ and harmful to nearby heritage assets.

One Million Queen (1MQ) was unveiled on 29th November 2018. This unusual sculpture at Hyde Park Corner is based on artist Marga’s earlier work at the Ventique art gallery in Chelsea. It was meant to be launched in the summer of 2018, the idea being the bright sun would reflect the 1 million crystals used in the work. Alas it didn’t get installed until the end of November 2018.

Despite that delay, there’s plenty enough lights around, including from the traffic, street lamps, and local buildings, to give the sculpture a good bit of glitter. In terms of actual floodlights just two of these, LED powered, are used to illuminate the work. 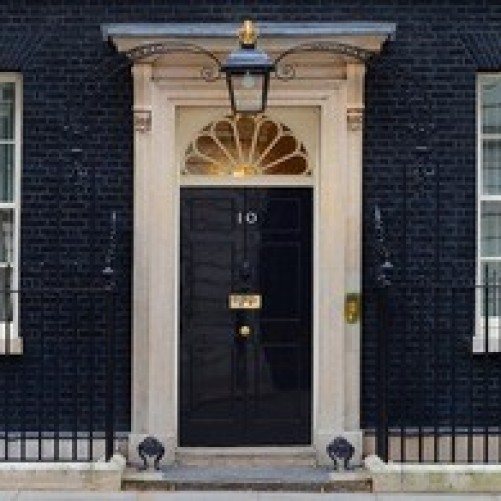