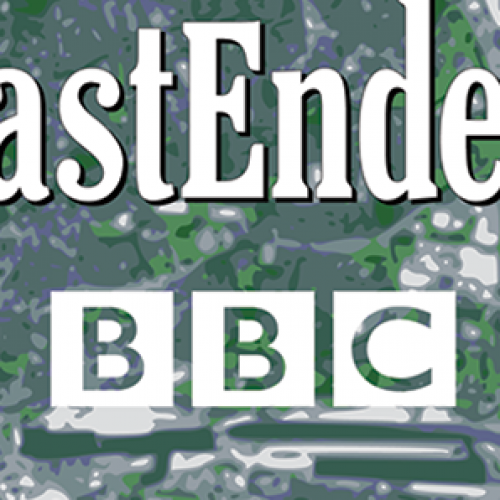 The order extends permitted development rights for certain developments at site, in the centre of Borehamwood.

The new EastEnders set involves permanent structures built with real materials, whereas the original set used façades. It is being constructed on the former staff car park and is due to come into use next year. The order should help the production team undertaking changes to the new set.

The council believes that the order is a first issued for any film and TV production site in the UK.

It outlines the parameters on the heights of buildings, the total landscaped area, and elevational changes. It is also linked to the original planning permission granted for the construction of a permanent film and television stage set back in July 2015.

Scriptwriters will be able to use the order for information on the restrictions they have to follow.

Adrien Waite, head of planning and economic development at Hertsmere Borough Council, said: “We’ve worked closely with the BBC throughout this process to ensure the LDO provides greater flexibility for scriptwriters and production teams, while introducing safeguards to protect residents from development within the site which could impact on them.

“Any substantive changes to the new EastEnders set will still require planning permission but the LDO means planning applications for routine set changes will be avoided and staff resources can be focused on other more important work.

“I hope the LDO marks the beginning of a significant and successful new chapter in the borough’s long-running relationship with the BBC, and with the creative industry, in general. Its use in this way could serve as a model for other British TV and film production sites.”

The order comes into force on Saturday 1 February.