Do you need planning permission

Vicar unchained from tree after protest against HS2 work at Euston 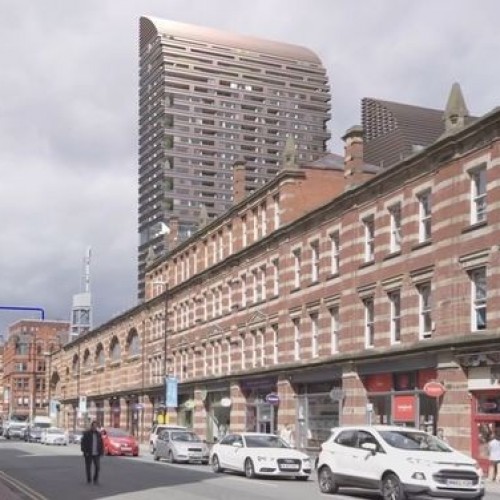 However, the St Michael’s Development, which has become one of Manchester’s highest-profile development sagas, could be overturned if the government decides to send it to a planning inquiry.The ex-Manchester United footballer wants to build two skyscrapers close to Manchester Town Hall. It sparked fierce opposition from residents and heritage body Historic England when initial designs were first unveiled a year ago. The redrawn plans were up before planners today. 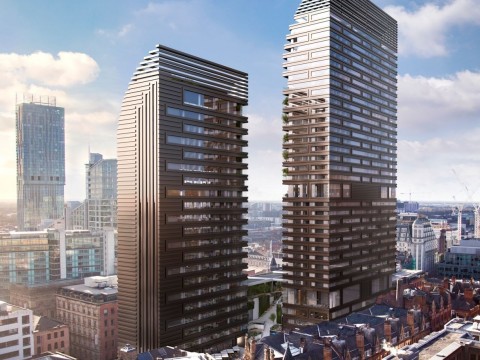 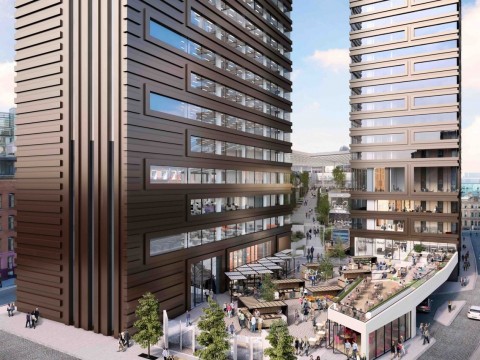 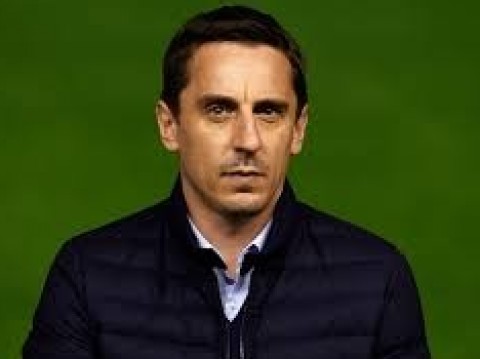