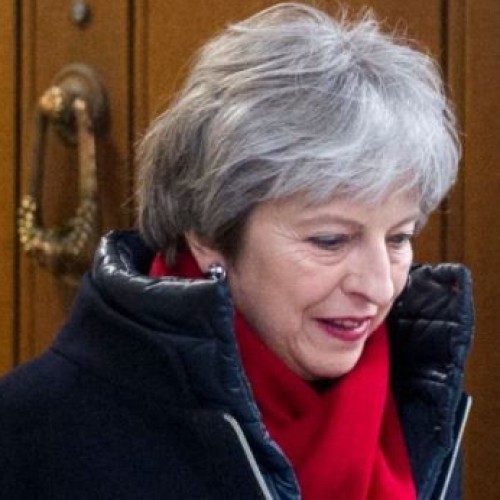 Theresa May is unveiling proposals to get more properties built and “restore the dream of home ownership” to millions.PM warns developers to stop sitting on land as housing plans unveiled.Mrs May will say: “If you’re not lucky enough to have such support, the door to home ownership is all too often locked and barred.” And she will talk personally about how getting her first home with her husband Philip made it easier for her to play an active role in society. It showed that providing more housing will allow more people to have a stake in their community and its future, she will argue.

Downing Street said the new rules will see about 80 of last year’s Housing White Paper proposals implemented to “make the system fairer and more effective by streamlining the process, cutting red tape and ending barriers to building”. Mrs May will also announce a nationwide standard for how many homes councils need to plan for in their area, with affordable homes prioritised for “key workers” such as nurses, teachers and firefighters. She will also commit to keep existing protections so authorities can only change green belt boundaries if they can prove they have explored every other reasonable option for building the homes their community needs. 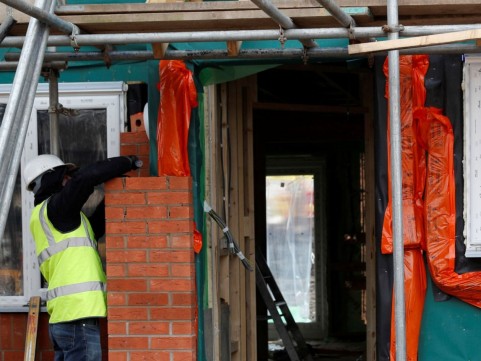