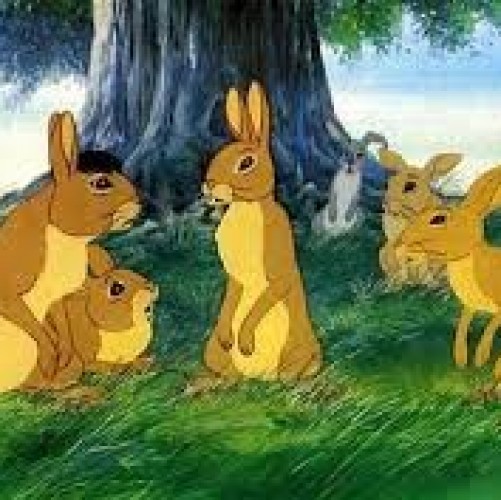 Sweeping reforms to the planning system announced today in the National Planning Policy Framework could put Sandleford Park near Wash Common, Newbury at risk of developers according to local campaigners.

The Government published its long-awaited strategy, which includes a presumption in favour of “sustainable development” but with protection for what Planning Minister Greg Clark called England’s “matchless countryside”.

The Berkshire-based ‘Say No to Sandleford’ group are trying to protect just that.

The campaigners are rallying against West Berkshire Council’s plans to build 2000 new properties on the greenfield countryside that inspired author Richard Adams’ tale of a band of rabbits forced to leave their warren – named Sandleford – due to the imminent construction of new houses on the site. £70m development represents a “windfall” for the local authority, who he accused of “distorting the planning process” in order to turn a site worth £7,000 an acre when arable into land worth £700,000 an acre as residential housing.

Government proposals set out before the announcement today suggested the council would have little trouble gaining the necessary planning permission to build on the bucolic site, but late amendments to the NPPF mean that campaigners may yet win a reprieve for the countryside of
Mr Adam’s classic tale.