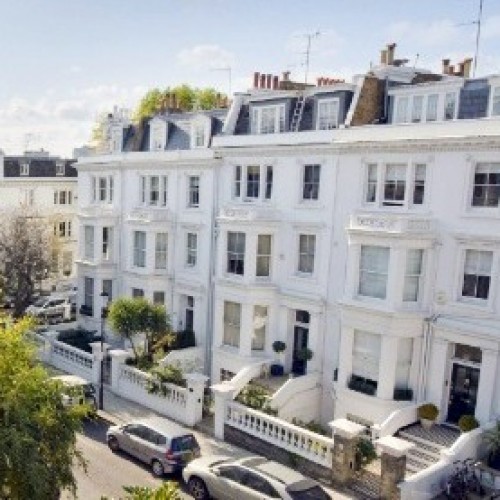 Sold prices are now in reverse in almost half of London boroughs.

The fall in the London property market has gathered pace with prices dropping 0.7 per cent in the year to March, official Land Registry figures reveal today.

It was the second consecutive month of declines and the biggest annual fall since September 2009, when the economy was still in the slump following the financial crisis.

Figures show prices are now in reverse in almost half of London’s local authority areas.

The biggest annual fall was in the City of London where the average price dropped 13.1 per cent to £742,490.

There were other substantial slides in Westminster (4.6 per cent), Tower Hamlets (4 per cent), Hounslow (3.5 per cent) and Richmond(3 per cent).

The latest fall came as an economist at the Office for National Statistics said the drop in London prices was partly the result of the Brexit vote.

Kishan Rana said it “may have deterred foreign buyers”, adding: “With the uncertainty regarding Britain’s political and economic environment, perceptions of the future value of London property have been adversely affected.”

In contrast to London, house prices across the UK continued to rise, increasing 4.2 per cent in a year to an average of £224,000.