Fancy a loo with a view 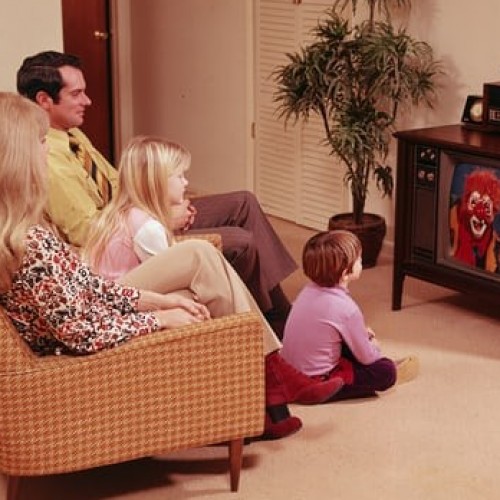 The living rooms of newly built homes in Britain are nearly a third smaller than equivalent homes built in the 1970s, according to research that charts how living space has shrunk to levels last seen 80 years ago.
The research, by LABC Warranty, which provides warranties for new-build homes, found the average living room in a house built since 2010 was 17.1 square metres (184 sq ft), compared with 24.9 sq m (268 sq ft) in the 1970s, a 32% contraction.
The study also found that modern-day master bedrooms were on average 13.4 sq m (144 sq ft) in size, compared with 14.7m (158 sq ft) in the 1970s.
“Overall, Britain built the biggest houses in the 1970s,” said a spokesman for LABC but from the 1980s onwards “Britain’s houses started to regress”.
The research points to a reduction in the number of bedrooms, which peaked in the 1980s at an average of 3.6 compared with just under three bedrooms today – the first time the figure has fallen below three, according to LABC Warranty. Overall, today’s homes are the same size as those built in the 1940s, the research found.
The figures are based on an analysis of 10,000 floorplans of homes built since the 1930s and taken from property sites such as Rightmove and Zoopla. LABC Warranty started its analysis for 1930s homes because of the lack of data available for properties built before then: “Whether they have been knocked down to make way for new housing developments or turned into student accommodation, there simply weren’t 10,000 houses available for us to analyze,” they said.
Developers of modular homes, pre-fabricated cheaply in production-line factories, argue that micro-homes offer a solution to the urban housing crisis. One social housing provider in south-west London has pioneered factory-made units that are 26 sq m in size, which it says is suitable for single young people to rent while they save for a mortgage deposit. 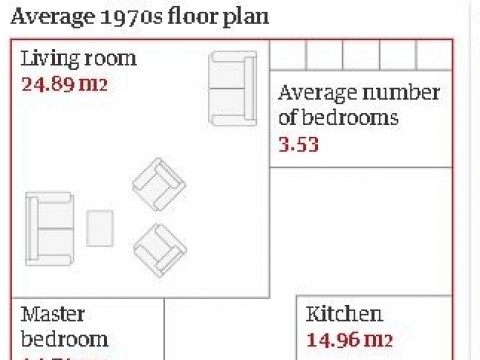 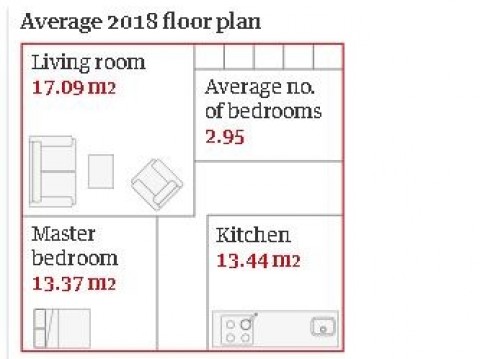