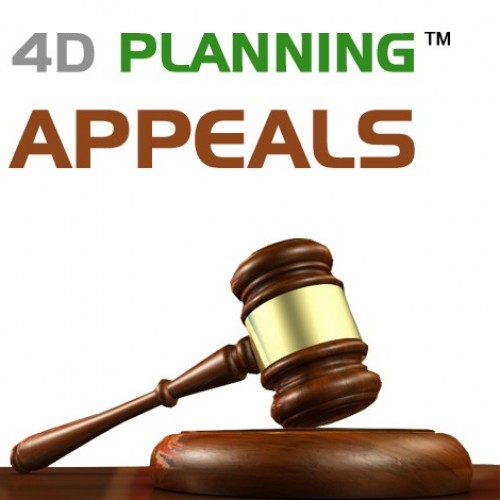 A South London flat cannot be let year-round on Airbnb, an inspector has ruled, dismissing the appellant’s claim that a ‘civil dispute’ with a noisy neighbour has rendered the flat unsuitable for permanent residential use.

The appeal concerned a one-bedroom flat on the first floor of a listed building in Bermondsey, South London. The appellant had been letting the flat on a short-term basis through Airbnb for the past two years.

According to regulations introduced in London in 2015, residential properties can only be short-term let for a maximum of 90 days a year without planning permission. On this basis, the appellant sought a change of use to permit year-round holiday letting.

Inspector Holdsworth disagreed, noting that the flat is in a residential area and “surrounded by similar properties”. The appellant’s “civil dispute” with her neighbour had not rendered the flat inherently unsuitable for continued occupation, he added.

Holdsworth considered the flat to provide “a reasonable standard of accommodation”, despite not meeting the nationally described space standards set out by the government in 2015.

He was not persuaded by the appellant’s apparent difficulty in letting the flat permanently, noting that its limited size would be unlikely to deter future occupiers given its closeness to central London, where the demand for housing is “widely known”.

In response to the council’s suggestion that the scheme would cause a disruptively high turnover of transient occupants at the flat, the appellant indicated that she would manage the flat herself, vetting the tenants and applying strict rules.

Although he accepted that the operation had so far been well managed, Holdsworth noted that any permission would run with the land. Concluding that the scheme would cause unacceptable conflict with local policy, he dismissed the appeal.