Hands Off Our Land 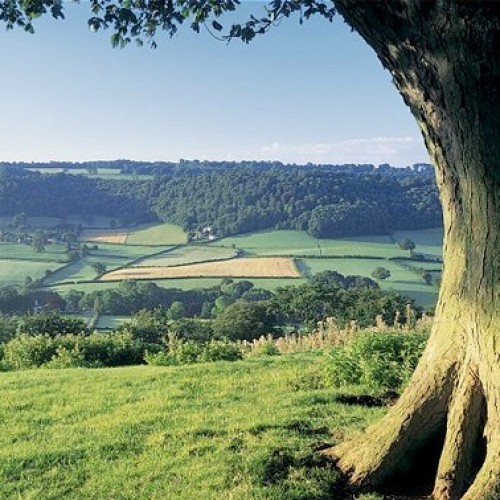 The chairman of the National Trust warned that the new National Planning Policy Framework will lengthen planning decisions as developers and campaigners launch appeals.
The new regulations, which came into force on Tuesday, will be keenly contested in planning tribunals and courts as lawyers seek to define their meaning.
Planning minister Greg Clark published a substantially rewritten NPPF this week which included major new protections for the countryside after an outcry from campaign groups and The Daily Telegraph’s Hands Off Our Land campaign
Sir Simon Jenkins, the Trust’s chairman, said: “There will be litigation galore about this – anyone who thinks this is going to shorten the planning process is mistaken. It will go from 50 pages to 1000 pages very quickly.”
The new NPPF, which cuts over 1,200 pages of planning guidance to just 49 pages, includes more than half a dozen key concessions to green groups.
Lawyers are likely to bicker about whether the NPPF, or existing councils’ local plans, would be in force in a key 12 month transition period.
The NPPF says: “For 12 months from the day of publication, decision-takers may continue to give full weight to relevant policies adopted since 2004 even if there is a limited degree of conflict within this framework.”