How to create a conservatory that could sell your home 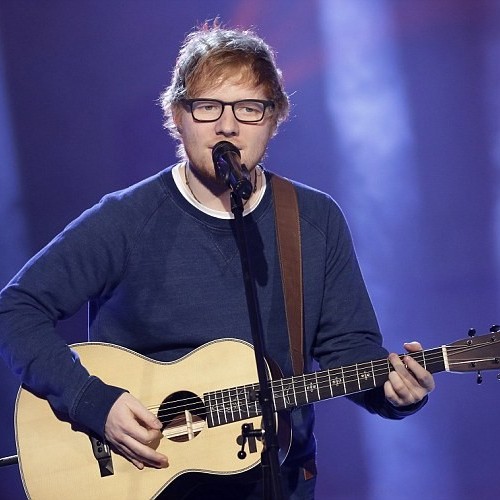 Ed Sheeran already has a pub, tree-house, swimming pool, pond and a pod, known as the Hobbit Hole, on his Suffolk country estate.

Now he plans to build his own private chapel. The singer, who is thought to have been asked to perform at Prince Harry’s wedding, Ed lives with his fiancee Cherry Seaborn in a farmhouse with 16 acres that he bought for £895,000 in 2012.Now planning documents submitted to Suffolk Coastal District Council show that Sheeran hopes to add an Anglo-Saxon style chapel to his outbuildings.

The proposed flint structure will be 32ft in height and hold a mere 24 people in its pews. It will be used for ‘spiritual regeneration,’ according to the planning application, revealing Sheeran to be an introspective soul. Chapels certainly inspire devotion.