How to create a conservatory that could sell your home

A south London home owner who claimed a first floor extension he was illegally building was actually a caravan has been told he will have to knock it down. 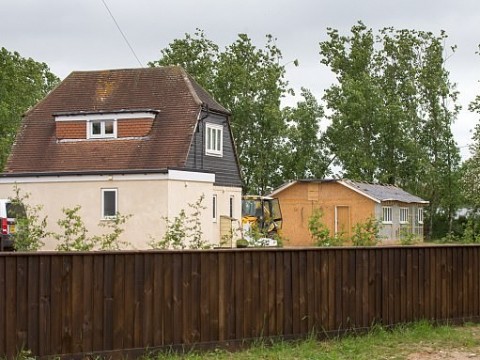 According to a statement from the London Borough of Southwark, Trevor Hadjimina of 19 Relf Road, Peckham, started to build the timber structure in May last year without applying for planning permission.

The council said that the structure is the latest in a “long line of planning breaches at the property stretching back around 10 years, including several attempts at creating a first floor extension“.

Southwark Council said that previous breaches included “the raising of walls that the council had previously reduced in height following an enforcement notice in 2012, and the erection of a timber and Perspex shelter to the side of the property in May 2017“.

In the latest case, planners at the council applied to the High Court for an injunction to seek removal of the structure along with two other breaches.

At court, the council said that the defendant argued that, rather than a first floor extension, the structure was a caravan and therefore did not need planning permission and was indeed permitted development. The judge dismissed these claims and agreed with the council and approved the injunction, which gives Hadjimina two months to remove all works in breach of planning control. It also orders him not to carry out any works to the property without first seeking consent.

A council spokesman said: “It is essential that anyone wanting to make improvements or additions to their property goes through the right channels so we can ensure the work is safe and does not have a negative impact on the area and neighbouring properties”. Further he added: “Our planning enforcement team will take appropriate action against anyone who is seen to be flouting the rules.” 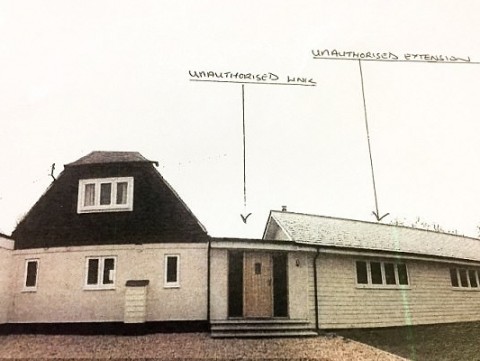 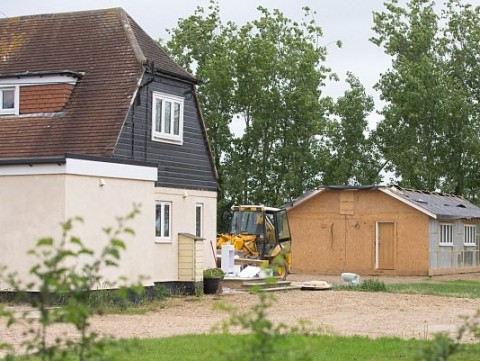